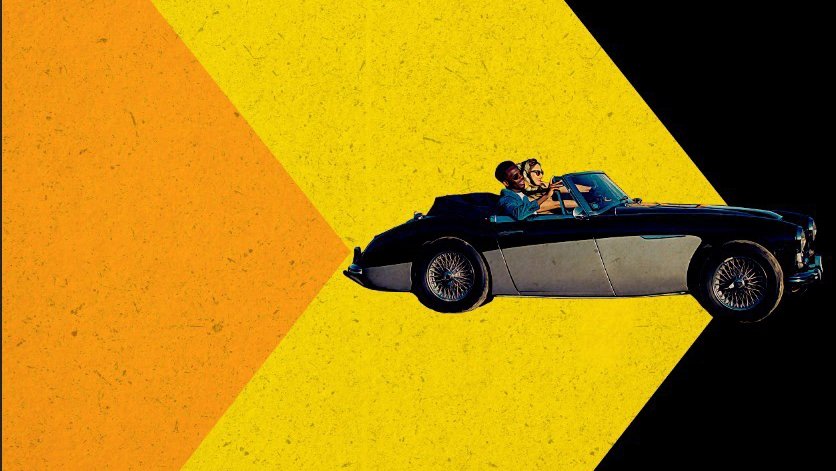 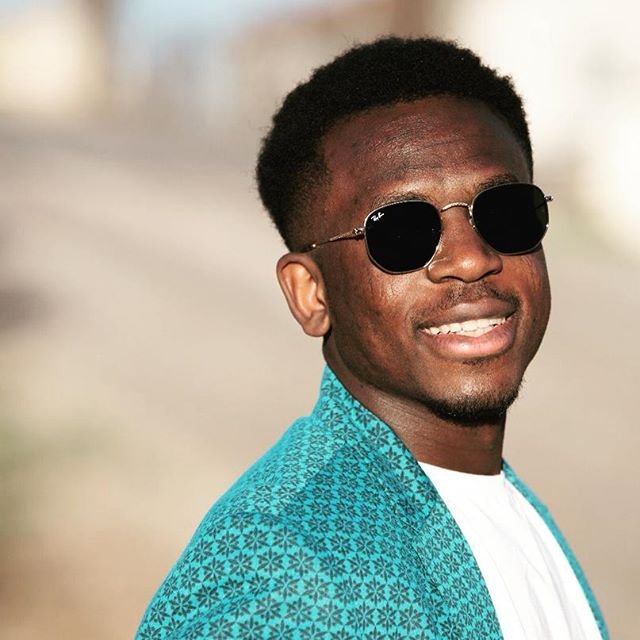 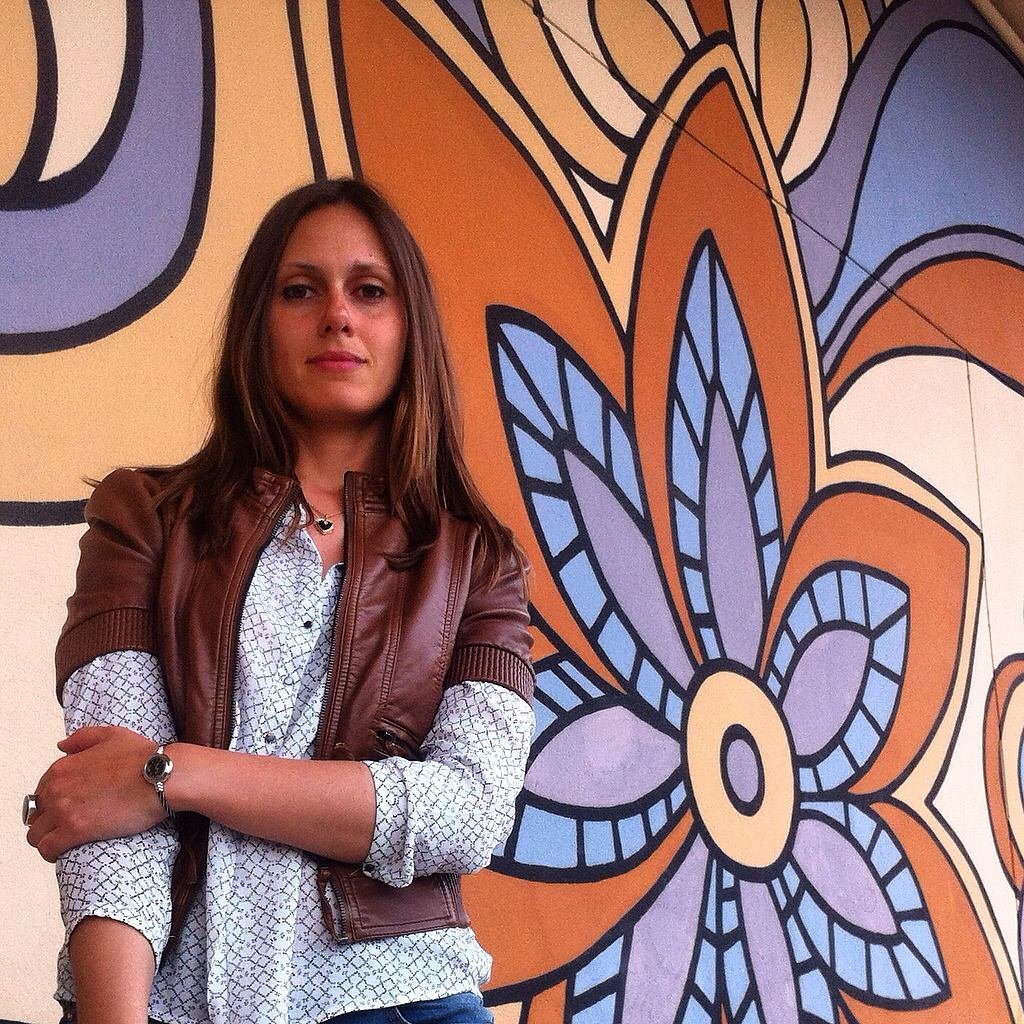 La familia TORELLI is a band formed by eight members who come from different geographical areas and have their meeting point in Lleida (Catalonia). They have a wide and consolidated repertoire of Jamaican music with a touch of funk, soul and jazz.

La Familia, born from the ashes of a combative ska project named Capità Rostolls, has been in action since 2000. During these years, the band has been in a lot of villages and cities, playing in renowned concert halls, at specialized festivals like Rototom Sunsplash (Italy), Dr. Martins Ska, Finos Reggae, Senglar Rock, Festinoval, Festival de l’Horta, Solsona Rock, Festival Invictro (Mercat de Música Viva de Vic)… and in many town fiestas and celebrations.

Special mention should be made for the prizes won in music contests like “European Reggae Contest” (2006) organized by Rototom Sunsplash in Italy, one of Europe’s most important festivals of Jamaican music, where they played in its main stage.

In 2009 they released their second album, Beyond Organic, recorded at Studio Juan, their own recording studio. Nowadays La familia Torelli is recording their 3rd album at Studio Juan. At the moment, you can hear his new single "I got to get you". 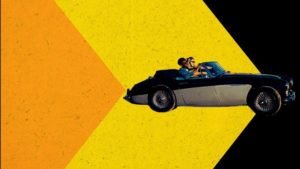 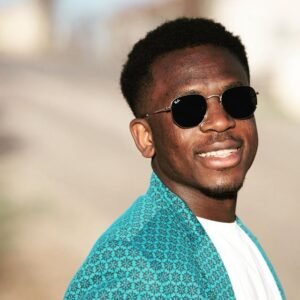 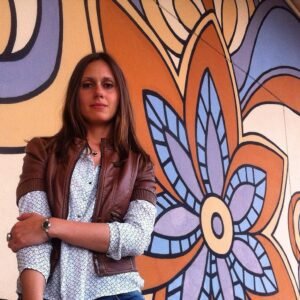