Thiag Kadra is an artist that made Trap music in East Europe. He and his Family as from Sweedish and he has 20 years old.
He is a member from the group LOM(Lil Olly Members) formed per many trappers of the industry. He beggings at music at 2018 whene he listen one´s of as friend Lil Pumpo song GUCCI GANG. and excited by he drop out MESSAGE or FASHIONNOVA 1 a remix from as named song. He drop on Youtube a Trap Country Album named ESQUIUSES EP WINNING 4 GRAMMYS 2019 year. Lest he colab with 21 Savage in a drop called INSSAGE having exites and doing ones of her first collab. He worked Later in a EP with 21 Savage formed per 3 songs INSSAGE, TURVO AND RAT CHEATS from Thiag Kadra music genre TRAT. 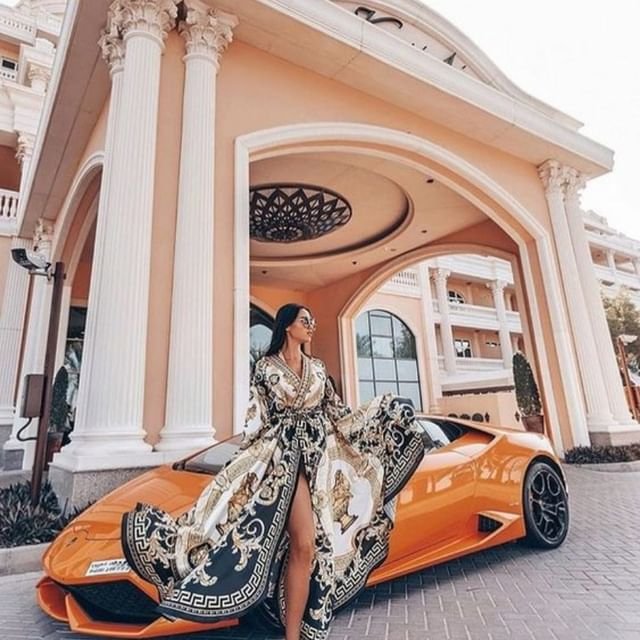 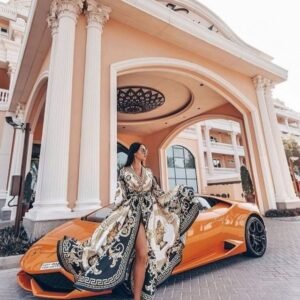